Before we jump to today’s reading, I want to remind you of the beginning of Esther’s story, it’s simply not fair to jump to the end without knowing or understanding what happened in the beginning. The story of Esther is a story for times such as these...Before we get to Esther we first need to talk about King Xerxes and Queen Vashti. Some translations refer to King Ahasuerus while others refer to King Xerxes and since Xerxes is easier to pronounce and the king referenced in The Message, that is the king I’ll be using today. King Xerxes ruled over a huge territory, 127 provinces from India to Ethiopia. Just as many leaders with great kingdoms and prowess, he longed to show off for the other leaders so he held a week long party with all kinds of leaders and generals.Queen Vashti was in charge of keeping the women entertained while King Xerxes and the men ate and drank to no end. After much drinking and excess, King Xerxes called out to have Queen Vashti, a ravishingly beautiful woman,
Post a Comment
Read more 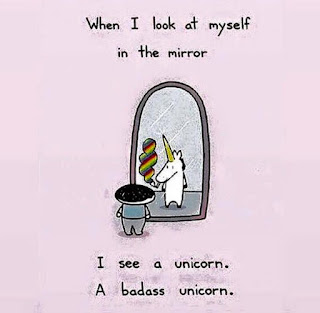 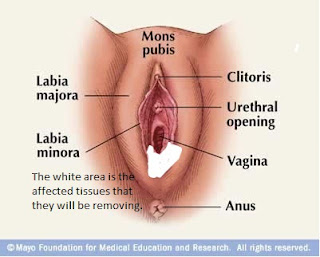 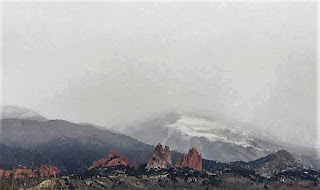 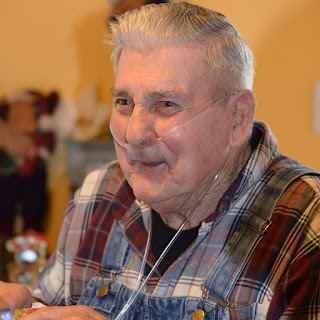 revhipchick
proud mamma to 3 outrageous, onerous, spunky, feisty young women, wife to a hunky hubby, i wear my heart on my sleeve